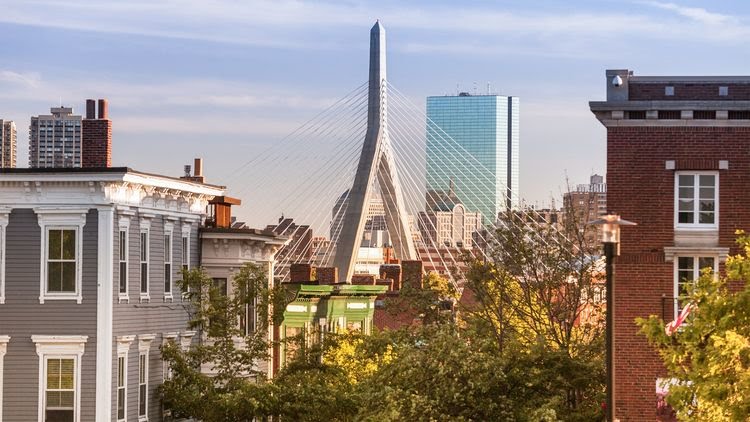 Flipping homes may seem glamorous: Folks find fixer-uppers, tear up a few walls, and add some flair—then voilà, buyers swoon over the gorgeous tiling and open floor plan, and throw big bucks at the flippers. But the reality is quite a bit different, as the number of flips and the profit to be made are continuing to fall.

Nearly 208,000 single-family homes and condos were flipped in 2018, down 4% from the previous year, according to real estate information firm ATTOM Data Solutions. (ATTOM looked at 176 metropolitan areas with at least 200,000 residents that had at least 100 home flips in 2018. Home flips were defined as properties that had been bought and resold within a 12-month period.)

And now that there are fewer buyers in the market and home price growth is slowing, the average flipping profit of $65,000 has dropped 3% from 2017. That's the lowest it's been since 2011.

"With home prices appreciating a bit slower than they have in previous years, this leaves the door open for a bit of a cooldown in flipping profits," ATTOM's chief product officer, Todd Teta, said in a statement in response to questions from realtor.com®. "Also, with the number of foreclosures and underwater properties declining nationally, there probably are fewer homes available for flippers to get at bargain-basement prices. [That] would cut down on the deals that produce seriously great returns."

But don't feel too bad for these home renovators: They still sold their homes for about 44.8% more than they paid for them (not including labor, materials, and other remodeling costs).

Despite the dip in profits, Teta said, "flipping looks like it's still a pretty good business to be in, given that kind of return on deals that commonly take about six months to turn around."

But what's surprising is where flippers are now going. They used to flock to smaller, less expensive areas where they can score fixer-uppers on the cheap—and then renovate and resell them for a windfall. Now that's changing.

The pricey Boston metropolitan area saw the biggest surge in flipping activity in the nation, according to the report. Flipping in the Beantown area, where the median home price is a steep $518,650, was up 33.3% in 2018 compared with the previous year. (ATTOM included only 53 metros with at least 1 million people in this ranking.)

"While the Boston metro area is one of the most expensive markets in the country, median home prices shot up," Teta said. "So there is great opportunity for healthy profits. That's probably driving the increase in flips."

Median prices in the Boston metro, which includes the city and the surrounding suburbs, were up 3.7% year over year as of Feb. 1, according to realtor.com data.

Meanwhile, the places with the overall highest rates of flipping (versus the biggest increases in flipping activity) were significantly less expensive than Boston. Memphis, TN, with a median home price of $207,525 in the metro, topped the list with an 11.7% home-flipping rate.