Binance has partnered with James Pratt Auctions and NuYen Exchange to launch the world’s first live property auction using cryptocurrencies. The auction will commence on Apr. 8th and buyers will be able to use Bitcoin (BTC) and Binance Coin (BNB) to purchase a beach-front modern mansion in the town of Casuarina in East Australia. 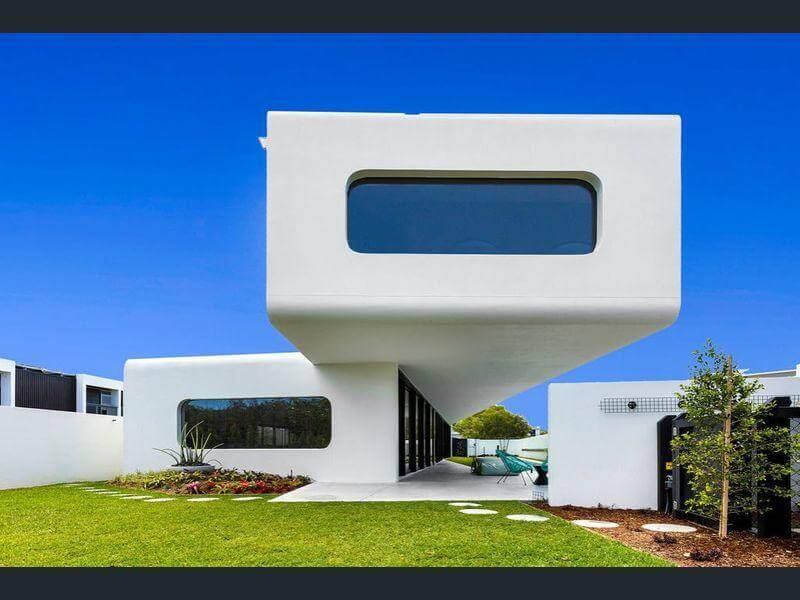 While cryptocurrencies have been a regular occurrence in the real estate industry for quite some time now, the market was yet to see the mainstream interest in such deals.

That is until James Pratt Auctions announcedthat it will be hosting the world’s first live property auction using cryptocurrency. The world-renowned auction house announced the auction in an Instagram post on Mar. 7th, saying that it partnered with Binance and NuYen exchange on the project.

TrigonTrading, an OTC trading, exchange, and custody service based in Australia, will be assisting NuYen exchange to settle the auction, the company confirmed in a tweet.

Changpeng Zhao, the founder, and CEO of Binance, said that buyers will be able to purchase the property using both Bitcoin and Binance Coin.

The property listed at the auction is located in Casuarina, a town located in north-eastern New South Wales, Australia. The beachfront residence is aptly named “The Jetsons,” due to its exaggerated futuristic style and is bound to attract bidders with “quirky, yet refined taste.”

Registration for the auction is open now on the Realestate.com.au website—the onsite auction will be conducted on Monday, Apr. 8th, at 11 am AEST.

And while the Casuarina mansion will be the first time a house was sold in a live auction, it won’t be the first one that was bought with cryptocurrency.

December 2017 saw the first known Bitcoin-only real estate deal close in Miami. According to The Real Deal, Ivan “Paychecks” Pacheco, who co-founded the cryptocurrency website Bits to Freedom, paid 17.74 Bitcoin for a two-bedroom unit in Miami’s Upper East Side neighborhood. At the time, the transaction was worth around $275,000.

In 2018, a property in Mount Druitt, a Sydney suburb, became the first one in Australia to be sold only for the cryptocurrency. The US has seen the most real estate purchase involving cryptocurrencies, however, with crypto millionaires from China flocking to the country’s Silicon Valley to diversify their assets.

Antalya Homes, one of the biggest real estate firms in the transcontinental country of Turkey, recently published a release saying that it successfully sold 9 different properties for Bitcoin.

One great feature of cryptocurrency is that it enables cross-border transactions of any amount for a fixed fee—this feature can be leveraged to expand the international real estate market, enabling property buyers to seamlessly acquire property in other parts of the world without the friction of large transfer and forex fees.

Commitment to Transparency: The author of this article is invested and/or has an interest in one or more assets discussed in this post. CryptoSlate does not endorse any project or asset that may be mentioned or linked to in this article. Please take that into consideration when evaluating the content within this article.